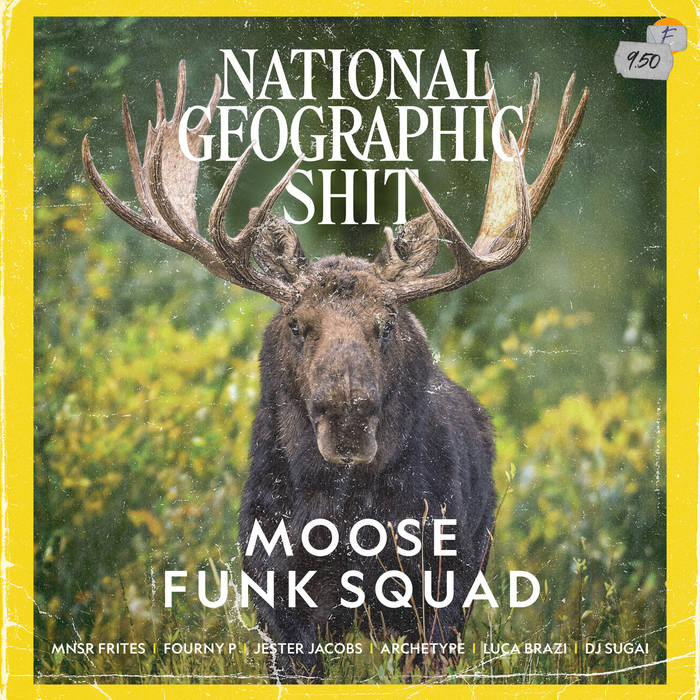 Over 7 tracks, the Squad get listeners reacquainted with their irreverent and philosophical style, that has proved popular with fans from Dubai to Basingstoke.

Single 2One is out now, with an animated video by comedian Poppy Hillstead that brings their story up to speed.

All tracks written and performed by Moose Funk Squad
Produced by Luca Brazi
Cuts by DJ Sugai
Recorded by Strange Neighbour at Revorg Records and Mnsr Frites at Ikejiri Castles
Mixed and Mastered by Forest DLG at KMJ45.com
Artwork by Sam Kratz

Lance Skiiiwalker joins the show to discuss his most recent releases